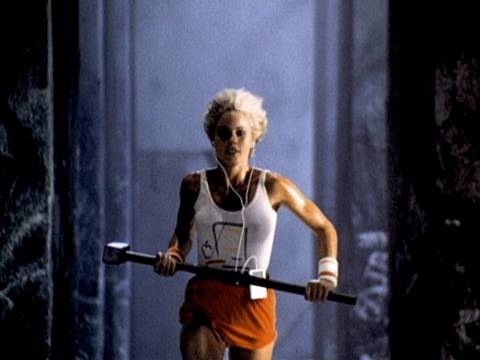 Science fiction seems to come to life with Apples latest patent for cloning an individuals online identity. It may sound like a disaster waiting to happen, but the technology was actually designed with the intent to keep even the most cautious Internet users protected.

The patent, techniques to pollute electronic profiling, was originally filed back in October 2011 in an effort to protect Internet users from automated programs that monitor their online activities. These Little Brothers, as theyre being called, use dataveillance techniques to collect information on Internet user profiles.

Apples latest patent would make the process of online identity theft more difficult by adding false data to a number of cloned identities. Its a way of polluting, rather than preventing, data collection. In this case, Little Brothers would have a hard time distinguishing which information is true, thus making it harder for them to determine a users principal online identity.

Invasive tracking has sparked a variety of private browsing techniques over the years, including disposable email addresses, fake identity creators, and virtual private network connections. Its not an issue that is likely to disappear anytime soon. In fact, the defense tactics will most likely continue to expand in the near future.

As Stated on Patently Apple who first uncovered the patent, Users are growing uncomfortable with the amount of information marketers possess today about them and many feel it is an invasion of their privacy even if the marketing is currently considered to be lawful. Moreover, even legitimate and lawful enterprises that collect confidential information about a user runs the risk of having an intruder penetrate their databases and acquiring the information for subsequent unlawful purposes.

While there are no plans thus far to put the technology into practice, it does bring back memories of the infamous 1984 Apple ad. Not only did it introduce the Macintosh computer, but it showed the literal destruction of Big Brother via a woman with a sledge hammer. Seems like Apple may be getting back to its roots.