Mayo vs. Prometheus Patent Case & The Laws of Nature 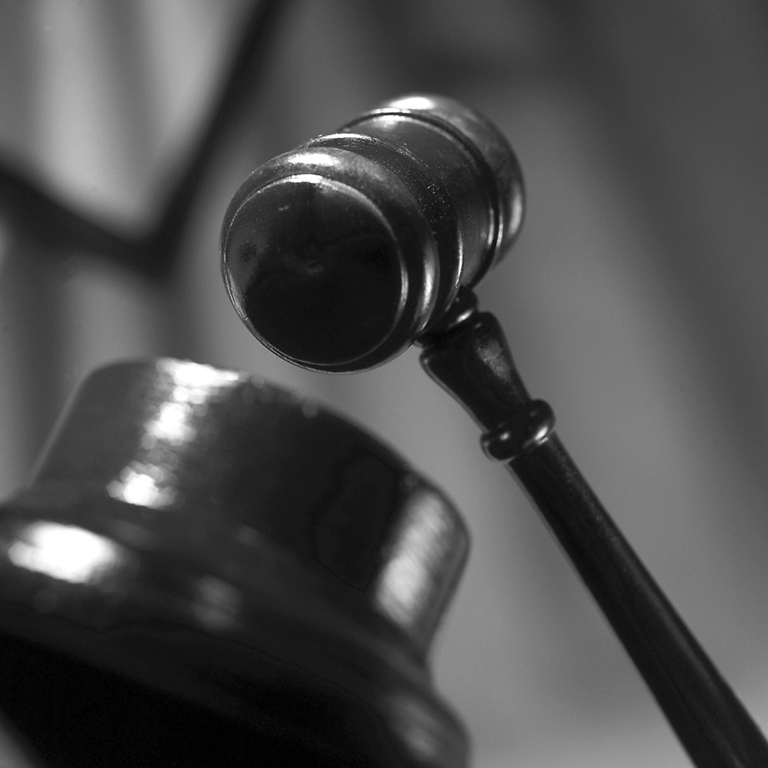 The long-term patent suit between Mayo Collaborative Services and Prometheus Laborities finallycame to an end late last month. On March 20, 2012 the Supreme Court made the unanimous decision that Prometheus’methods of administering drugs to treat gastrointestinal autoimmune diseases” do not meet the patentable subject matter standard of section 101 of the Patent Act.

This section simply states what is patentable, claiming that Whoever invents or discovers any new and useful process, machine, manufacture, or composition of matter, or any new and useful improvement thereof, may obtain a patent therefor, subject to the conditions and requirements of this title.

Prometheus first brought the case to district court when Mayo Collaborative Services bought and used Prometheus test kits only to then market and sell a similar product of its own. Prometheus would have won and profited from the dispute, however its patents were deemed invalid.

The correlation between the concentration of the drug and its threshold limits for therapeutic effects and harmful side effects, or the relationship between metabolites and the toxicity of the drug for which Prometheus claimed to have patents, are considered un-patentable laws of nature.

The company initially claimed that the methods in question were patentable-processes that just happen to apply to natural law, though this failed to move the courts decision. It does, however, bring up the issue of uncertainty when it comes to clarify appropriate subject matter for method patents. Section 103 for non-obvious subject matter offers little more than a general outline. We also know that any patent that claims the laws of nature themselves are invalid.

Just the day after the courts decision, the USPTO issued new preliminary guidance to examiners and has identified the case as an example for future applicants. The patent office has also promised further and more detailed guidelines in the near future.