March – Month of Innovation and Patents 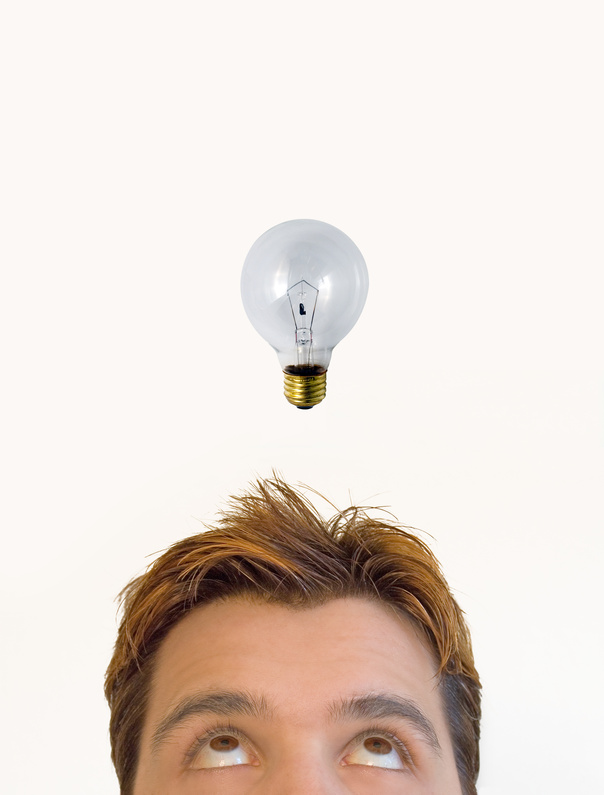 March is a fantastic month for patents. Not only is the USPTO celebrating Womens History Month by honoring incredible female patent holders throughout the ages, but March is full of other interesting patent history. Check out some of these creative technologies that received their patents during this innovative month of March:

March 7th Alexander Graham Bell was granted a patent for the telephone in 1876. U.S. patent number 174,465 covered the method of, and apparatus form, transmitting vocal or other sounds telegraphically by causing electrical undulations, similar in form to the vibrations of the air accompanying the said vocal or other sounds. Today it seems that even toddlers carry cell phones, so just imagine where wed be without Bells discovery.

March 11th– In 1971 Samuel Mullikin became the 1st inventor to hold multiple patents. He was issued four patents for his work on machines to thresh corn and grain, break and single hemp, cut polished marble, and to raise the nap on cloths. Today, tons of people hold multiple patents (like Steve Jobs, who passed away with over 300 patents in his name).

March 14th- In 1794 Eli Whitney received a patent for the cotton gin. This automated way of separating the seed from cotton fiber brought productivity and prosperity to the South, whose previous major commodities consisted of tobacco and rice.

March 26th– Charles Jenkins patented his motion picture machine in 1895. The Phantoscope was the first machine to use reeled film and electric light to project the filmed movement of real people. In total, Jenkins received over 400 patents during his lifetime, 75 of them devoted to mechanical television. Today, billions of people go to the movies each yearthanks to Charles Jenkins.

For more interesting patents granted this month, check out the USPTOs time machine.