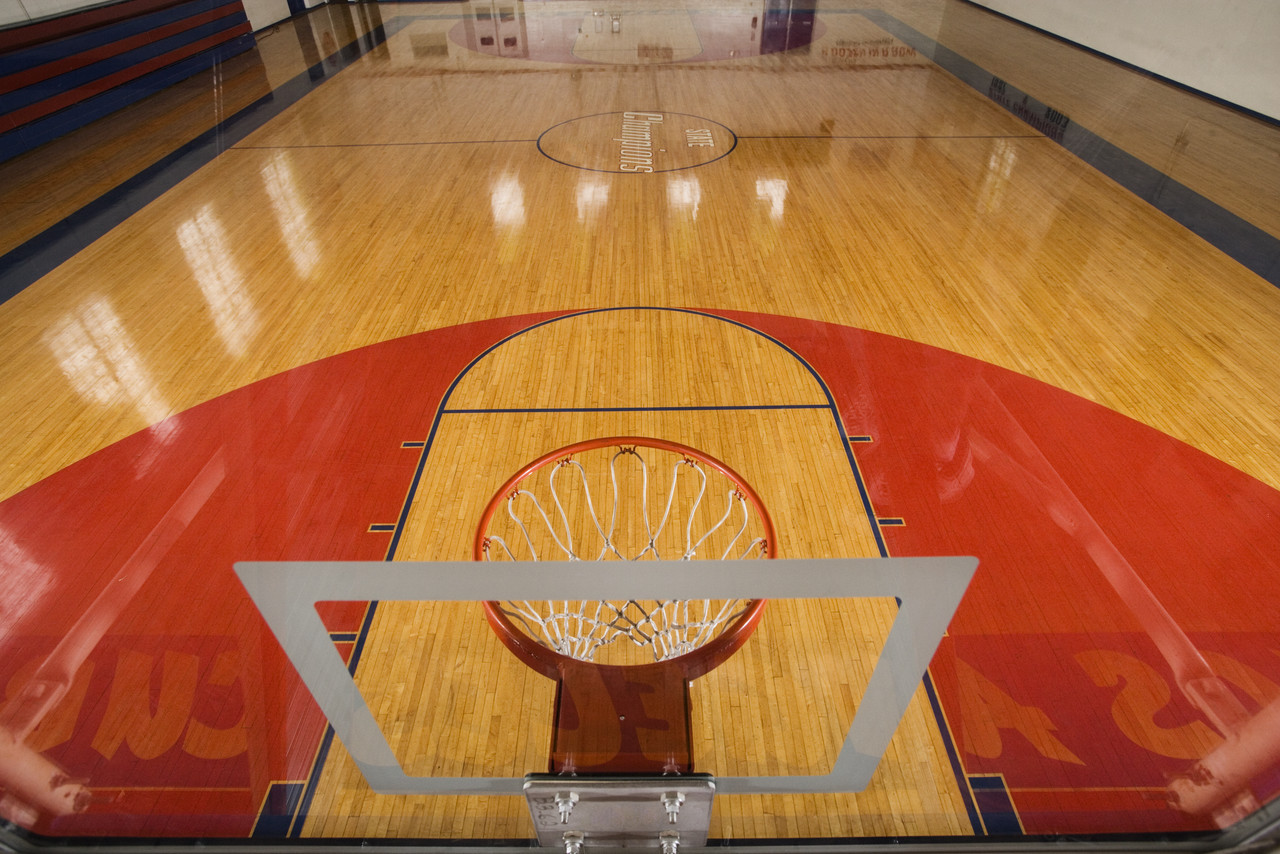 Today, everybody is talking about March Madness. What officially began on Tuesday is now heading into the 64 round. Its a time college basketball fans go crazy for, betting which teams will make it to the final four. In terms of intellectual property, its the perfect time to look back at some of the patents that made an impact on this wildly popular sports history.

It all started back in 1891, when chairman of the P.E. department at what is now Springfield College, asked P.E. teacher James Naismith to invent a new game that would entertain athletes during the winter sports. He divided his class into two nine-player teams, tacked a peach basket to the balcony at each end of the gym, and began the first ever game of basketball.

It wasnt until 1929 that G.L. Pierce was awarded U.S. patent #1,718,305 for the basketball itself. It is one of the few basketball-related items that have changed very little over the years.

The nets were originally peach baskets, though they didnt hold up very well and often had to be replaced. Also, when nailed up on a wall, the only way to get the ball out of the basket was with a ladder. Naturally, this slowed the games significantly. The next attempt consisted of drilling a small hole at the bottom of the basket so that a stick could be inserted to punch the ball out. This also failed to keep the games moving as the stick would often go missing.

The nets continued to be experimented with, until in 1940 patent # 6746349 was granted for a resilient net-like body of a generally tapered configuration.

In 1934, John T. Riddell from Chicago received patent # 1962526 for a basketball specific shoe. All it really came to was installing a rubber sole onto a leather sole in order to provide players with more friction and reduce tearing. The Riddell company continues to make sporting equipment today, though it has long since retired from producing basketball shoes.