The Heart of All Patents 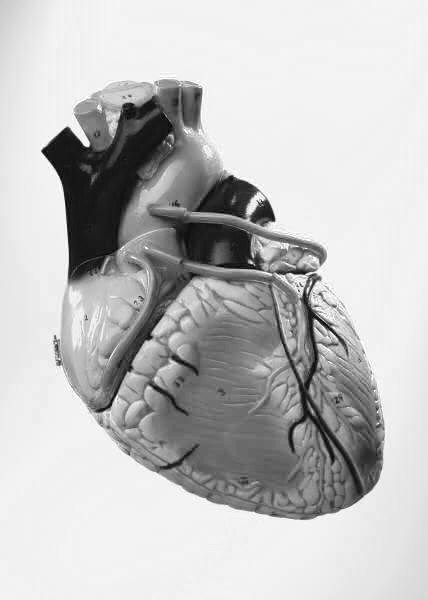 Dr. Robert Jarvik is best known as the inventor of the first permanent artificial heart. Patented on November 13, 1979 his design paved the way for future medical devices.

As a teenager, Jarvik showed great mechanical aptitude by inventing small medical tools like a surgical stapler. He continued as a student at theUniversityofUtah, but it wasn’t until his father’s diagnosis of heart disease that Jarvik really showed interest in modern medicine. Seeing his father undergo open heart surgery, he realized the severity of the disease and learned that many patients don’t survive the wait for a donor heart.

In the mid-1970s, Jarvik and a team of researchers designed and developed the Jarvik-7 total artificial heart. Made of polyester, plastic, and aluminum, his invention worked through an internal power system that regulated a pump with a system of compressed air hoses connected to the chambers of the heart. It wasn’t the first artificial heart, but it was the first to successfully sustain a dying patient.

In 1982, the first patient, Barney Clark, lived for 112 days after the Jarvik 7 was implanted. However, the system was open to infection, so Clark got sick. Patients had to be kept on blood thinners to prevent clots and strokes. Clark died from multiple organ failure, but the Jarvik 7 was still beating when he passed away.

The record for being sustained by an artificial heart is held by William Schroeder, who was given a Jarvik-7 in 1985. He lived for 18 months.

Since then, developments for an improved artificial heart continue in the hopes of finding one that can provide a permanent option for survival. Jarvik is part of the search, working today as President and CEO of Jarvik Heart, Inc.