USPTO To Be Fully Current on All Patent Applications by End of Year! 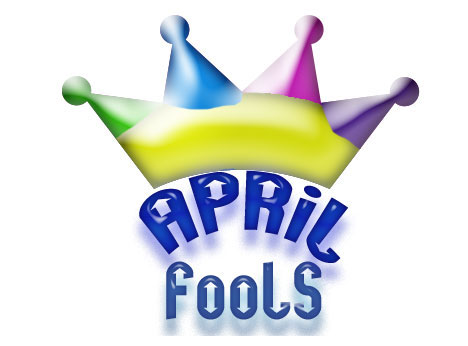 The USPTO announced today that they will be totally current on all patent applications by the end of the year. They say that the combined effects of current and anticipated patent reform legislation, as well as new procedures that they have implemented within the USPTO, are combining to make it possible that they will be totally current by the end of the year. This is amazing. It is. It is also totally untrue. We didn’t say which year, did we? We hope you’re having a wonderful April Fools Day! 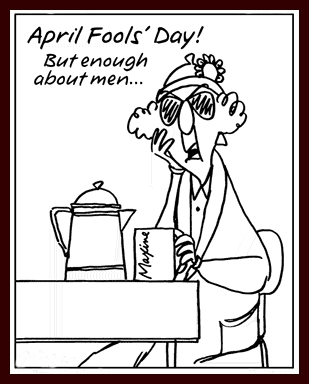