Six Degrees of the iPhone – Patent Search to the 6th Degree 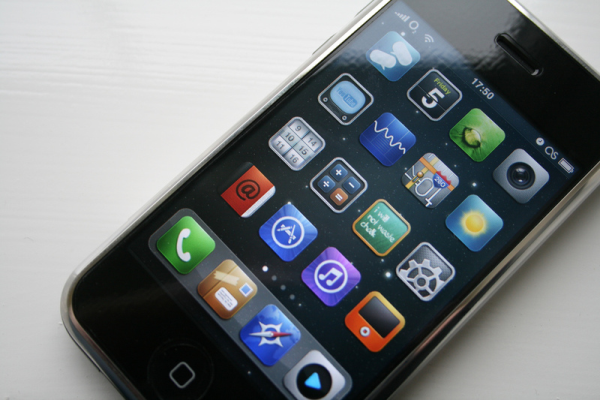 With a question like that naturally the mind shifts to the man, the myth, the legend Mr. Kevin Bacon, who allegedly can be connected to anyone in Hollywood through 6 steps or less. So, starting with any patent where would we find ourselves after 6 steps through the references cited network? Today we begin with one of the many patents related to an obscure consumer product that might make it big if it ever got some media exposure, Apples iPhone.

Start:US 7,479,949 B2, a method of using finger gestures to perform commands, such as scrolling and screen translation, on a touch screen display device

First Degree: US 6,683,628 B1, a dynamic display system including an electronic whiteboard, pen-like pointing member, and computer

Second Degree:US 7,655,937 B2, a remote control that can distinguish stray light sources

Third Degree: US 4,229,009 A, an amusement game by Nintendo using a light-emission gun to shoot a target projected on a screen

Sixth Degree:US 2,637,453 A, an apparatus for loading truck trailers onto ships 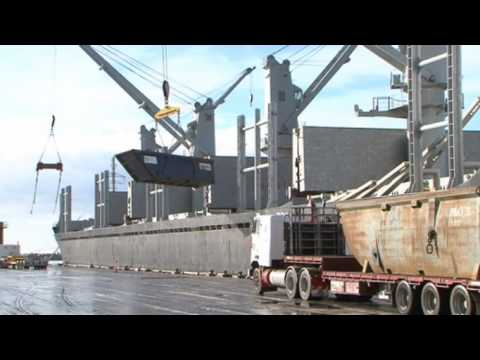 So there you have it, in 6 steps you can connect Apples method of applying heuristics to touch screen commands and a device for loading an entire trailer full of iPhones onto a ship bound for a port near you. While this journey represents one connection path for the iPhone patent, feel free to follow your own path of patent connection intrigue and share it in the comments section below. Have a suggestion for an inventor or invention you would like to see in the Six Degrees post? Share that in the comments too!