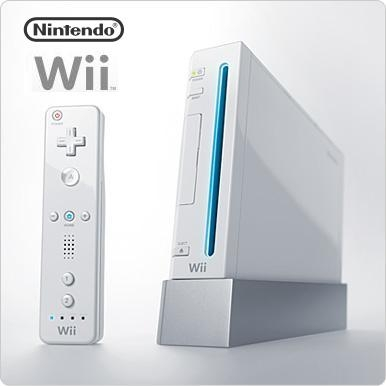 Saddle up, partners! Nintendo Wii has a patent out there for a new controller concept. This inflatable cushion is designed to simulate riding a horse right through your own living room. The proposed device comes equipped with a pocket to dock your Wii remote, so the accelerometers can sense your movement on the seat as you hold the attached wand to represent the reins. 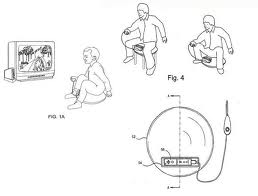 Nintendo doesnt want to limit the new remote to just horseback riding, though. According to the patent, the new peripheral is also designed to simulate riding other animals like dolphins, whales, bulls, elephants and mythical creatures like dragons and unicorns. If youre not into animals, Nintendo also claims that the remote will be used for aircraft and vehicle simulation.

The next time Zelda fans want to take a crack at swinging their sword or riding a dragon, theyll have to take a seat on the saddle. (If youre wondering what could be more embarrassing to a group of serious gamer fans than flailing wildly in front of their TV screens, try bouncing up and down on an inflatable saddle.) According to the patent, if the product is put into effect, Nintendo wants to modify existing games and create entirely new ones that correspond with the controllers unique design.

If, in the near future, youre browsing the web for the latest Nintendo Wii accessories and you see the fabulous, inflatable Wii saddle, thank Genyo Takeda and his fellow team of lead research developers. While the patent doesnt necessarily mean that Nintendo will produce the item, the idea is still floating around out there, so we can dream. 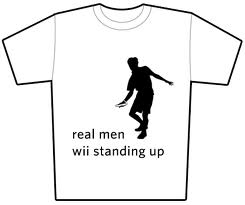